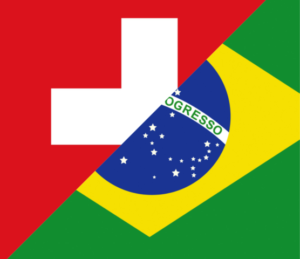 On 24 February 2021, the Brazilian Senate passed Bills Nos. 203, 650, and 667, to ratify the protocol for the elimination of double taxation and the prevention of tax evasion and avoidance between Brazil and Switzerland, Singapore and the UAE.

Switzerland and Brazil had already signed the agreement in May 2018, with the first country ratifying it in 2019 (through PDL 650/19) and the latter only recently; the treaty is therefore now expected to come in full force starting from 1 January 2022.

The DTA complies with the Organisation for Economic Co-operation and Development (OECD base) erosion and profit shifting (BEPS) action plans and is expected to improve business relationships between Brazil and Switzerland, attracting foreign investors in the respective countries while preventing discrimination between foreign and domestic investors and increasing legal and tax security.